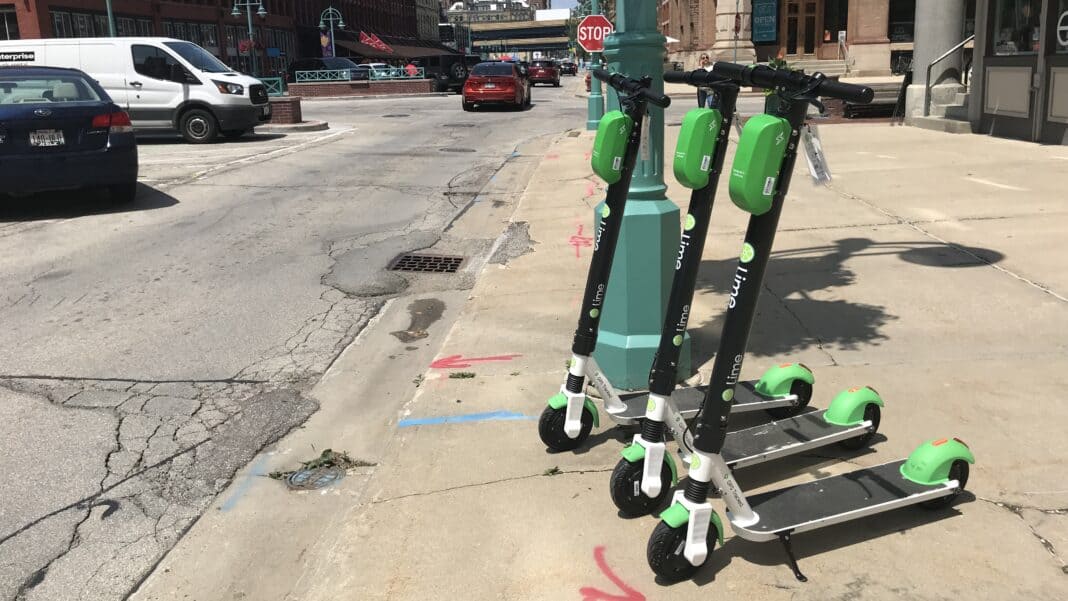 All three electric scooter companies participating in Milwaukee’s dockless scooter pilot program have chosen to end operations for the remainder of 2019, bringing to a close the six-month testing period in which more than one-third of a million rides were taken on e-scooters throughout the city. Since the pilot program officially began on July 23, 348,190 rides were taken on electric scooters provided by scooter companies Lime, Bird and Spin, according to the Milwaukee Department of Public Works.